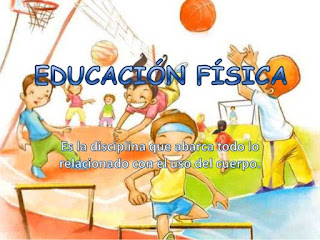 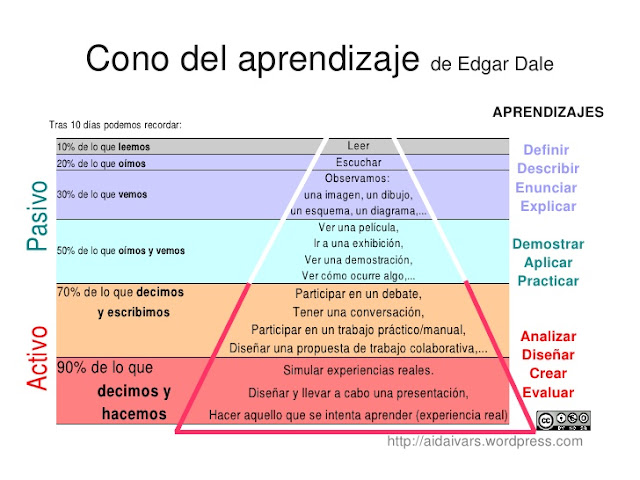 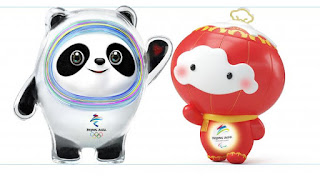 - Backward: towards the direction that is behind you.

- Balls of feet: the padded portion of the sole between the toes and the arch.

- Bend: to move your body or part of your body so that it is not straight.

-Catch: to take hold of something, especially something that is moving through the air.

-Defense: the practice or art of defending oneself or one's goal against attack.

-Drill: a practice exercise you do in training or warming up.

-End zone: the area at the end of the pitch where a player catches the frisbee to score a goal.

-Fake (like in basketball): a simulated movement in a sports contest (such as a pretended kick, pass, or jump or a quick movement in one direction before going in another) designed to deceive an opponent.

-Forward: towards the direction that is in front of you.

-Frisbee: a circular piece of plastic with a curved edge that is thrown between people as a game.

-Handler: The handler is the one that handles the disc. The handlers job is to stay back while the cutters try to get open. The handler will throw to the cutter to hopefully progress up the field.

-Heel: the back part of the foot behind the arch and below the ankle.

-Jog: to run at a slow regular speed, especially as a form of exercise.

-Make cuts: A sudden change in direction while trying to get open to receive the disc. An in-cut is when you run towards the thrower while an out-cut is the opposite; Running away from the thrower in hope to catch a deeper pass.

-Offense: the team that has the frisbee and is trying to score points.

-Pass: to throw the frisbee or disc to another player.

-Pitch/Field: an area painted with lines for playing particular sports, in this case Ultimate Frisbee.

-Pivot: to turn or twist while keeping one foot fixed on the ground.

-Queue/line: a line of people usually standing, waiting for something.

-Referee: a person who is in charge of a sports game and who makes certain the rules are followed.

-Rules: an accepted principle or instruction that states the way things are or should be done, and tells you what you are allowed or are not allowed to do.

-Spirit of the game: Ultimate relies upon a spirit of sportsmanship that places the responsibility for fair play on the player

-Stack: The goal of The Stack is to help teammates get open by organizing the otherwise chaotic cutting and running. The most common stack in a vertical line in the center of the pitch.

-Stretch: Stretching is a form of physical exercise in which a specific muscle or tendon (or muscle group) is deliberately flexed or stretched in order to improve the muscle's felt elasticity. The result is a feeling of increased muscle control, flexibility, and range of motion.

-Team: a group of players forming one side in a competitive game or sport.

-Throw: to send something through the air with force by a movement of the arm and hand.

-Ultimate: a team sport in which players seek to score points by passing a Frisbee to a teammate over the opposing team's goal line.

-Warm up: to prepare yourself for a physical activity by doing some gentle exercises and stretches. 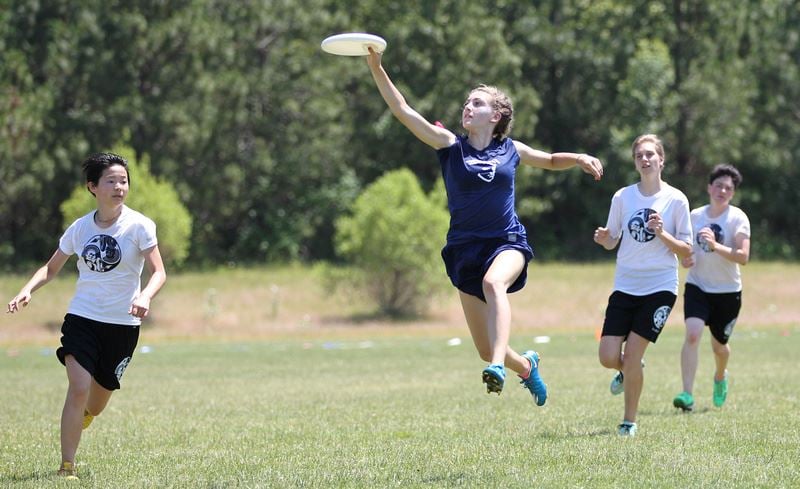